In the last few years, we have seen a succession of what has become known as ‘Continuation’ vehicles come to the market from the key motor manufacturers, and as you more than likely have asked yourself, as have we, – why? First and foremost, we can not ignore the most obvious reason and that surely must be – profit!

When taking into account the total revenue of continuation cars for manufacturers, of over £200 million leaves little doubt of their financial importance to the balance sheet. However, would manufacturers pursue these projects if there was no market for them? Clearly, there are buyers for the cars but are the makers taking advantage of their customers, and their brand history? – More than likely.

Aston Martin has recreated the most famous of all classic iconic models, the DB5 Goldfinger car, a limited run of 25 recreations built to celebrate the long-running connection with James Bond ahead of the 25th movie in the series about to be released. Each vehicle was built to order with examples rumoured to have sold for around £3.3 million and taken 4,500 hours to manufacture, front cannons, rear bullet shield, and a ‘mother-in-law’ ejector seat switch included.

Even allowing for a labour rate that runs into the hundreds of pounds per hour is a significant return for a car that had an R&D spend that was a sunk cost over 60 years ago. In 2020 Aston Martin suffered a pre-tax loss of £466m on sales of £611.8m. Selling 25 Continuation cars at £3.3m would equate to almost 14% of their revenue – not something to be overlooked. 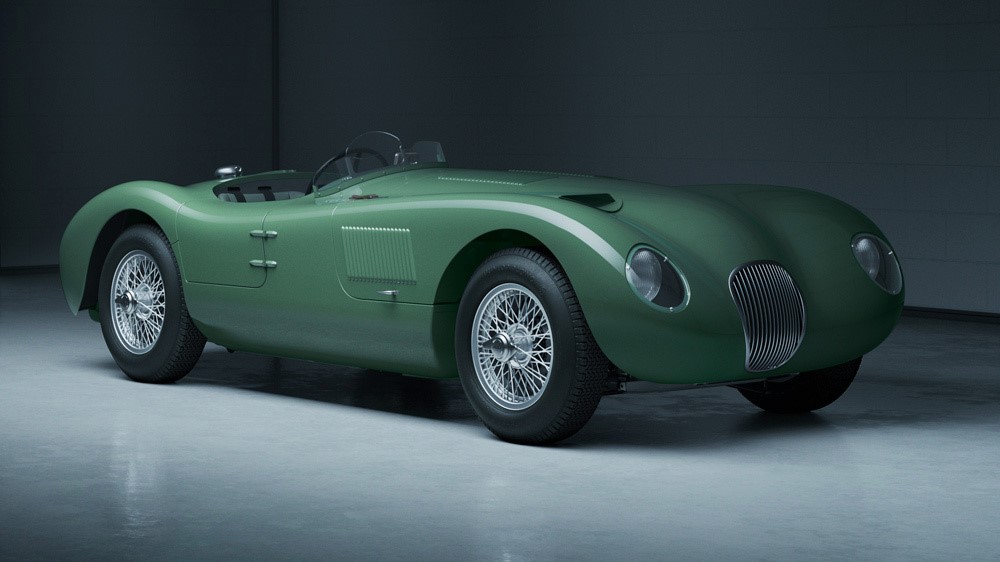 Aston Martin is not alone as Jaguar is also no stranger to a precarious financial situation and its most recent full-year accounts (2019/2020) JLR posted a loss of £422 million, with Jaguar sales totalling 140,593 cars. This is a fall of 22% from the previous year with only the I-Pace seeing an increase.

To put that into perspective, VW anticipates selling 150,000 of the new electric ID.4 SUV this year alone, and it only started deliveries in March. Pushing out E-type Continuations at £300,000 a pop and the eight C-Type models at £2m each is therefore surely a good way to ease some of the pain suffered by a poor offering in its new car segment.

For Bentley, who are offering 12 examples of their “Blower” Continuation model the motivations are likely to be slightly different. Bentley is in a much stronger financial position than both Jaguar and Aston Martin, even managing to make a profit in 2020. However, this success has come at the expense of exclusivity. Between 2000 and 2003 Bentley was producing less than 1,800 vehicles a year, however, since 2013 production numbers have exceeded 10,000 each year.

By creating the continuation models Bentley can describe “individually handcrafted masterpieces” and talk of Le Mans-winning cars allowing them to use the exercise to focus on the traits seen as important to the brand and brush large production numbers under the carpet.

The E-Type continuations require a donor car (with an original chassis number) which allows the resulting product to be used on the road. However, as with the Goldfinger DB5 and the C-Type recreations, the Blower models are not roadworthy, which creates an interesting situation. These are not period cars with papers or pedigree to match, so their eligibility for historic racing is still to be proven if they will ever be welcome. Instead, they exist in an area more aligned to movie memorabilia or art – merely something to place in the hallway or garage and invite your dinner guests to come and have a look at while brandishing their brandy and cigar.