With deep sadness we say farewell to Simon Arron – a celebration of one of motor sport’s finest writers and commentators. 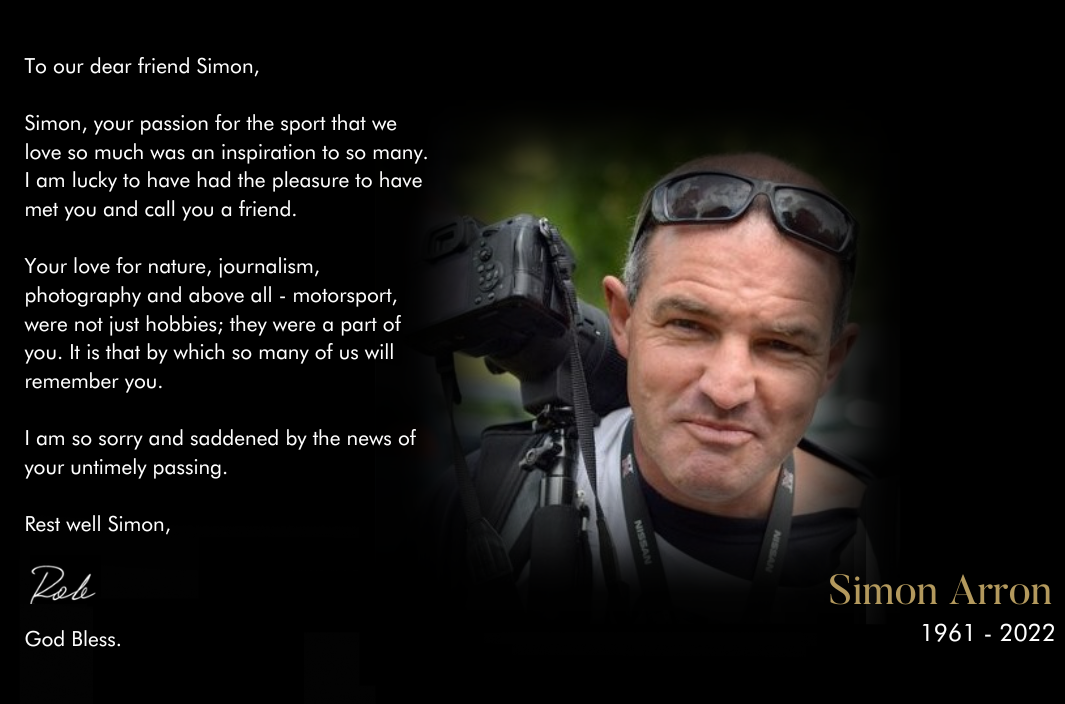 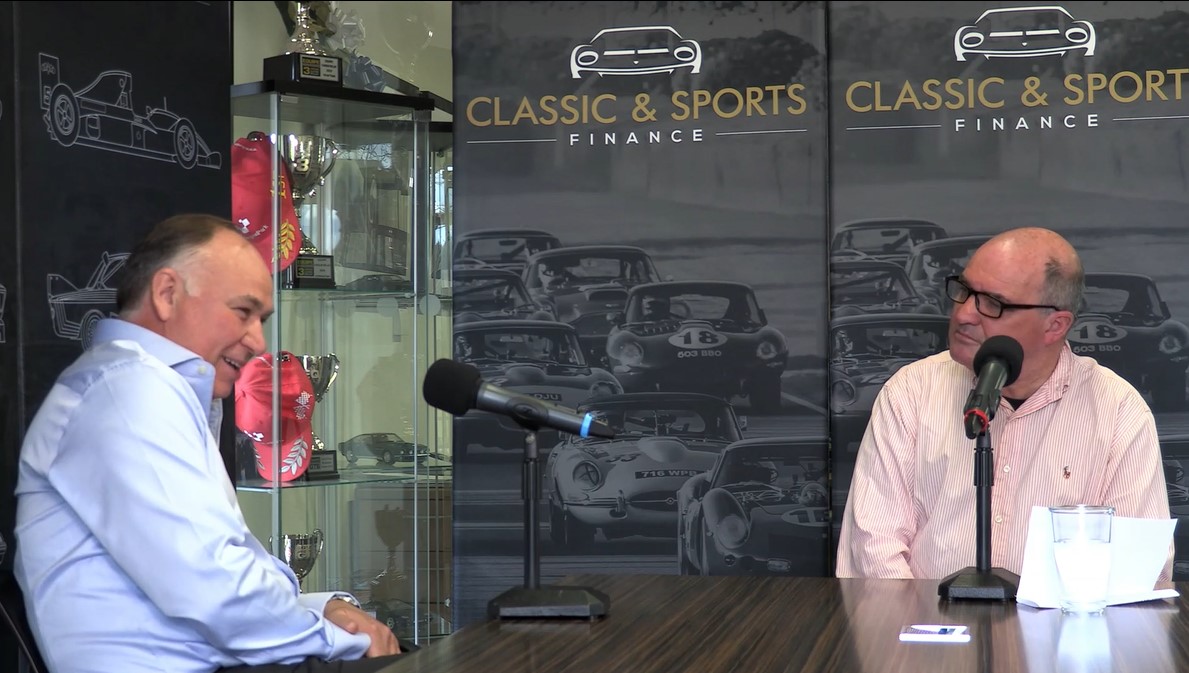 Working with the best…

Simon Arron was a great friend to our business and supported

much of our motorsport activity, including evenings with Damon Hill, Karun Chandock, Nigel Mansell, Gordon Murray and Darren Turner. In association with Motorsport Magazine, Simon brought his incredible knowledge and hosting experience to ensure such enjoyable events for our guests and always drew the best from the evenings.

In recent times Simon worked on a small series of Podcasts with us celebrating the important, but relatively unknown, people in motor sport. In tribute, we will shortly be releasing these wonderful moments spent with Simon and our guests.

Our last project, a few months ago, was to reunite the great Anthony ‘Bubbles’ Horsley with his first Hesketh Dastle F3 Race car after a separation of 50 years. As always, Simon brought great knowledge to the occasion with enthusiasm and energy, the attributes which made working with him so much fun. 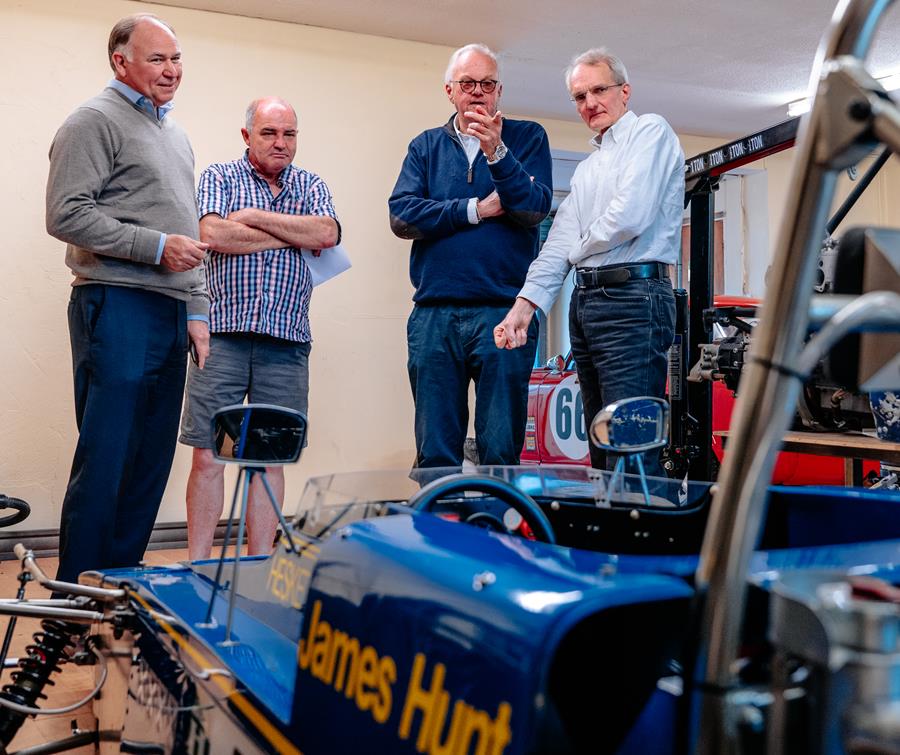 Situated high on the moors above the Ribble Valley, the Beacon Fell View holiday park offers magnificent views across swathes of unspoilt Lancashire. Parts of the site offer clues that it was once a quarry – Tootle Heights, to be precise – but hidden below rows of caravans you’ll find faint traces of a bygone racing circuit.

Having been used for rally stages during the 1960s, the land was adapted as a sprint course in 1970 – known as Longridge, in deference to the market town a mile down the road – and subsequently upgraded for racing. Set in the quarry’s old basin, the lap measured 0.4 miles and was initially licensed for a maximum grid of only six cars (although this was eventually increased to 10 and, later, 12). It was as far removed as it is possible to be from the fast, flowing sweeps of Silverstone or the cosmopolitan magnetism of Brands Hatch, but it was friendly, fun and incredibly versatile. In addition to sprints and race meetings for cars, karts and motorcycles, the addition of a gravel loop enabled it to host rallycross – including, in 1976, a round of the mainstream British Championship. And despite its compact nature, it wasn’t uncommon to see F1 or F2 cars competing at the track in anything-goes Formula Libre events… 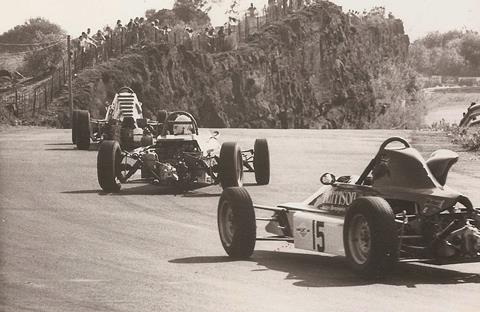 Our thoughts are with Simon’s family and all who were blessed to have known him.