Do you agree with our picks? Which of these classics would you want for your collection?

You can see full Historics at Brooklands auction catalogue here. 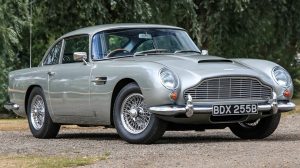 “Originally registered on 6th February 1964 this stunning Aston Martin DB5 is finished in Silver Birch with black leather interior. Having had only three former keepers, this example has been well cared for by the highly knowledgeable and enthusiastic vendor. Described by the vendor as driving with no known faults, this DB5 is a matching numbers example and presents in very good order throughout.”

“This truly is a fabulous car, fitted with its original matching numbers Colombo three litre engine, from the Italian marque, would grace any collection or would be a great competitor to any Concours event anywhere in the world.” 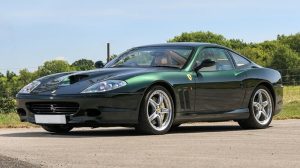 “Just 17,000 miles and most importantly fitted with the desirable Fiorano handling pack. This gleaming and elegant Italian thoroughbred must be one of the finest available today.”

“These quintessentially British motor cars have style and presence in abundance” 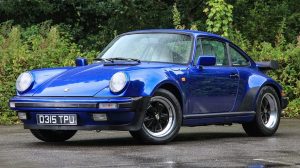 “Originally registered on 2nd January 1987 this genuine UK right hand drive Porsche Turbo presents in splendid condition. The vendor is a knowledgeable Porsche enthusiast and has cared for this example extremely well.”

“This delightful Jaguar E-Type Coupé has been owned by the vendor for the last 11 years and has been fastidiously looked after.” 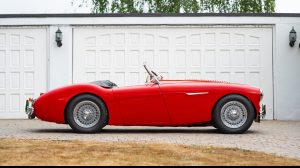 “This particular car is in absolutely superb condition throughout. Thanks to the factory fitted overdrive it is at home on the motorway and still enjoys being put through its paces on twisty country roads.”

“This SM was supplied new to Italy in 1971, Italy being the biggest export market for this model. Not only is this an unrestored car but it has been in regular use throughout its life.” 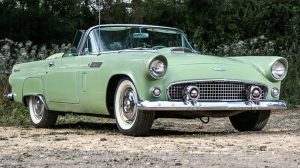 “This is an opportunity to own a very desirable early Ford Thunderbird at a realistic price, taking into account the original yet useable condition.” 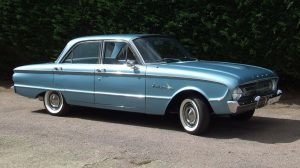 “Over £30,000 of receipts sit on file. This is by no means all that was spent, as there is no record for many parts, including the chrome or labour; it is estimated that the total cost of this restoration was in excess of £100,000. A potential prize winning car that is ready to be enjoyed immediately.”