Peterhansel. Neveu. Orioli. All legends of the Paris-Dakar rally – and a great inspiration to start a collection.

Two years ago Harry – who is an avid bike enthusiast – put together a collection of the production versions of the bikes that dominated the Paris-Dakar rally between 1979 and 1998. Harry talks us through the history of the bikes, their designs and the teams and riders who raced them across Africa in what is undoubtedly the greatest off road race of them all.

We like the theme Harry has chosen and we hope it inspires other enthusiasts to curate their own micro-collections. We can of course help you to achieve this with our classic motorcycle finance….. 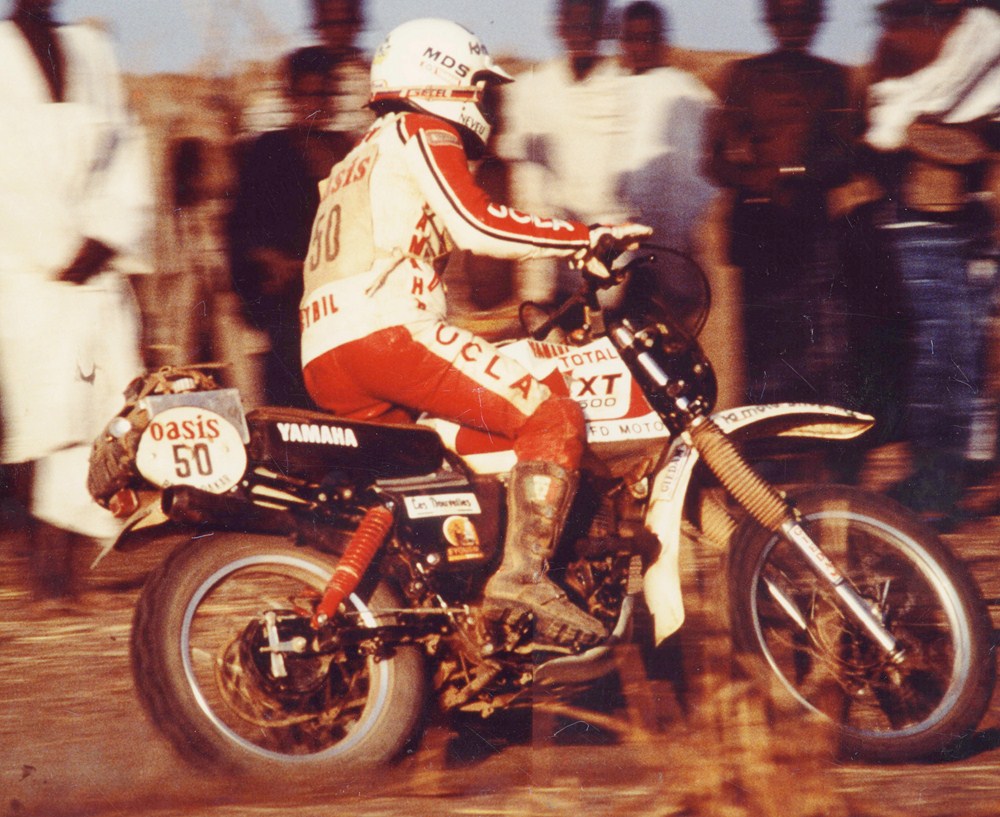 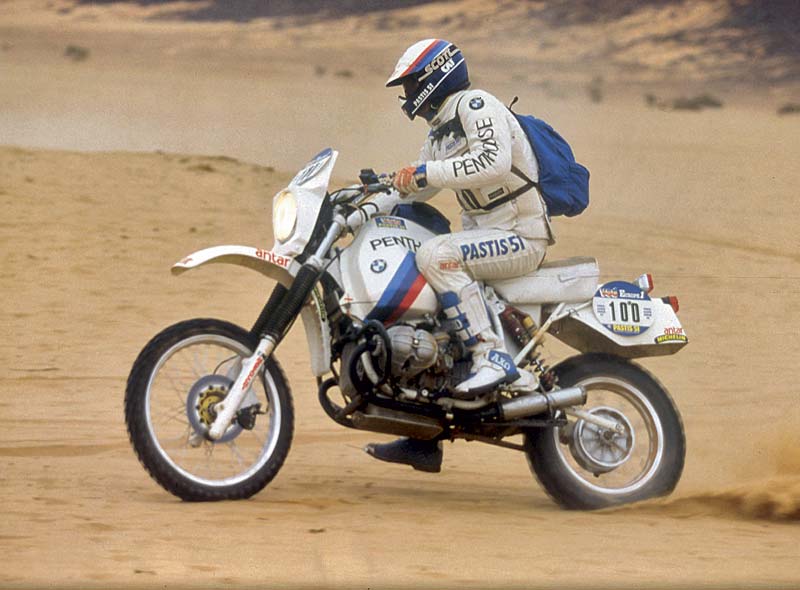 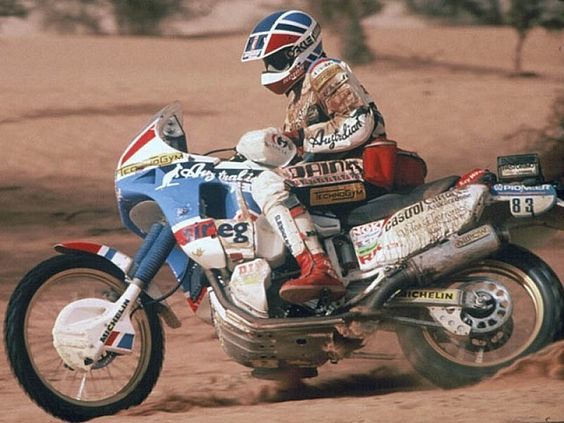 Yamaha Super Teneré 750 – the YZE850T helped Dakar legend Stéphane Peterhansel to all 6 of his overall victories between 1991 and 1998. He won a further seven titles driving on four wheels! 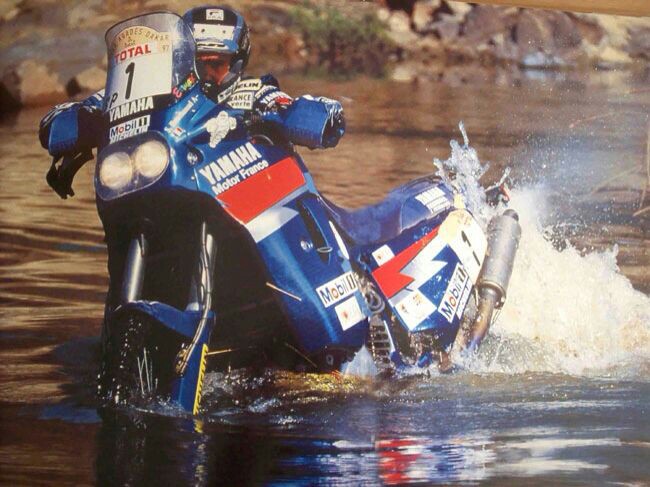