RM Sotheby’s faced a similar problem at Villae Erba as Bonhams had at Aston Martin Works – auction fatigue is setting in.

We don’t just mean for the auction houses but for vendors, buyers, journalists and pundits alike. The catalogue was larger and less exciting than it was at the 2015 sale with younger models coming to the fore.

The much hyped  “never raced, never driven” Porsche 964 RSR road car still wearing its waxy factory protection, romantically referred to as Cosmoline in the catalogue, made a world record for a 964 hammering at EUD 1,800,000 but still 200,000 below lower estimate. Seen as a disappointing price by some, Porsche expert Lee Maxsted-Page put the result in context by describing it as “a stellar result for a road car.” It just goes to show that so often results are taken out of a realistic context. 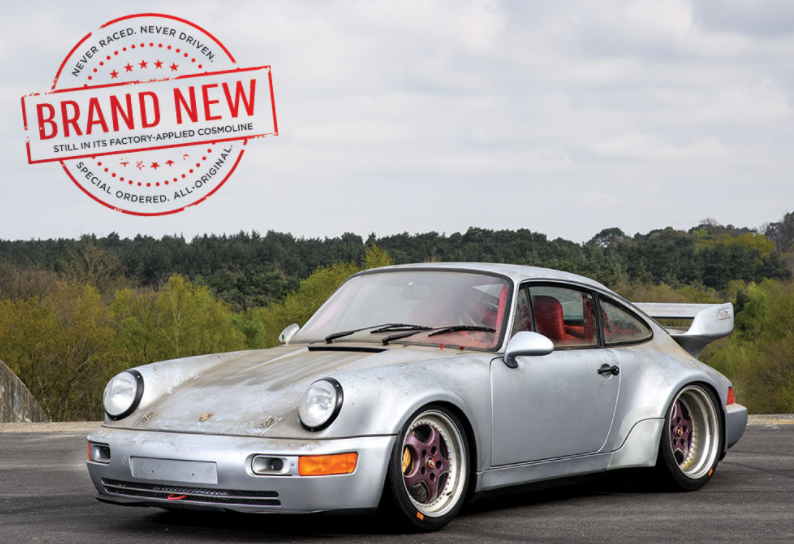 The surprise of the day was the Portuguese Series 1 Jaguar E-Type Roadster which had been successfully campaigned across Europe and Africa in period. Described as having “bags of character”, it made an amazing EUD 520,000 + premium (£508,000 inclusive) – apparently a world record for a non-lightweight E-Type. 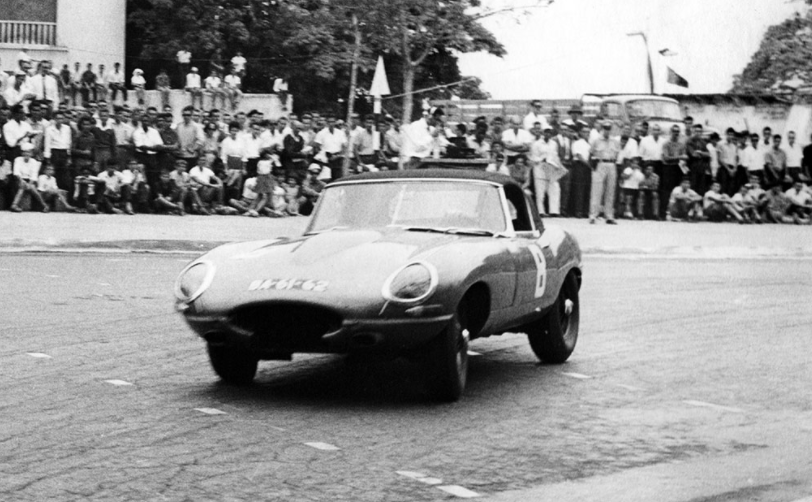 Contemporary collectables were in abundance with a 1000km Porsche 911 R selling for £313,000 inclusive and a UK registered 918 Spider in Arrow Blue with Weissach pack and a heady 11,000 km on the clock making just under £1.3 million. You could buy an undriven car for less. The McLaren P1 GTR, LaFerrari and F12 TdF didn’t sell highlighting the now softening market for modern investables.

Eye witness accounts indicate a more muted affair than in previous years – looking back to the 2015 Villa Erba Sale it seems that the market and buyers have moved forwards but many sellers have yet to do so. The best cars can still command incredible prices, though.

“This was no game-changing auction with values achieved reflecting the current market and RM Sothebys’ pre-auction estimates bear testament to this with nearly 60% of the lots selling within estimate – a big uplift in accuracy. By the numbers sums up the results. A Ferrari 288 GTO sold for £1.3 million + 12% premium and the Ferrari F40, F50, and Enzo offered sold for £648,000, £792,000 and £810,000 + premium respectively (the Enzo was well above a conservative estimate, but we didn’t see the car). Add the premium and convert to Euros and the prices sound a whole lot more impressive.”


Full auction results for Villa Erba 2017 in £GBP with heatmap